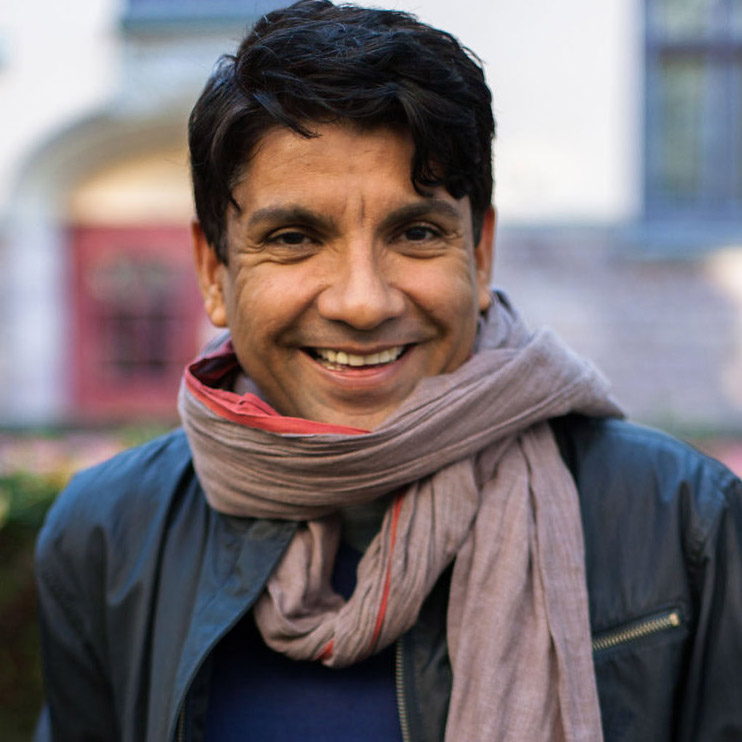 The Swedish-British Society (Stockholm) hosted its first ever cook-along, led by culinary diplomat Sanjoo Malhotra. Sanjoo has lived in Sweden for the past 25 years, giving Indian cooking classes and conducting culinary tours to India. Download recipes with a list of ingredients to see what was prepared. There was also a discussion of the historical connections of Indian food from India-to-Britain-to-Sweden. This was another online event, so Anglo-Swedish Society members were able to join in from the United Kingdom.