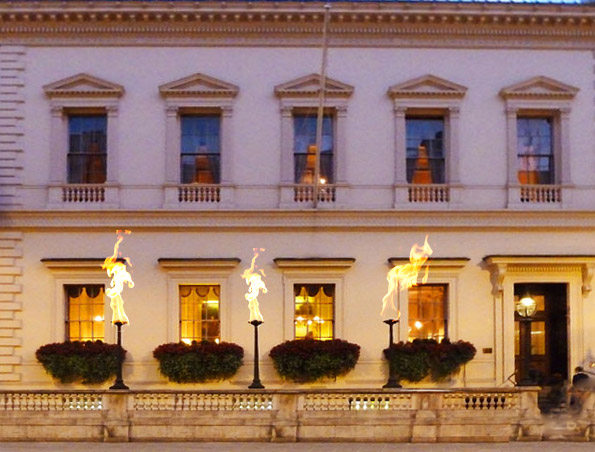 Bryan Sanderson CBE was elected to chair the meeting in the Society's President, Baroness Maddock's place. He opened with a summary of the Society's past year, which had been a success. The 2015 accounts were presented by the Hon. Treasurer and approved by the meeting. The Officers of the Society were elected by a show of hands. For the first time in 15 years, there were more candidates for election to the Council than places and 6 existing members and 6 new members were elected by a clear majority. Sarah Evander acted as Secretary. The meeting was followed by drinks and the annual Valborg dinner.