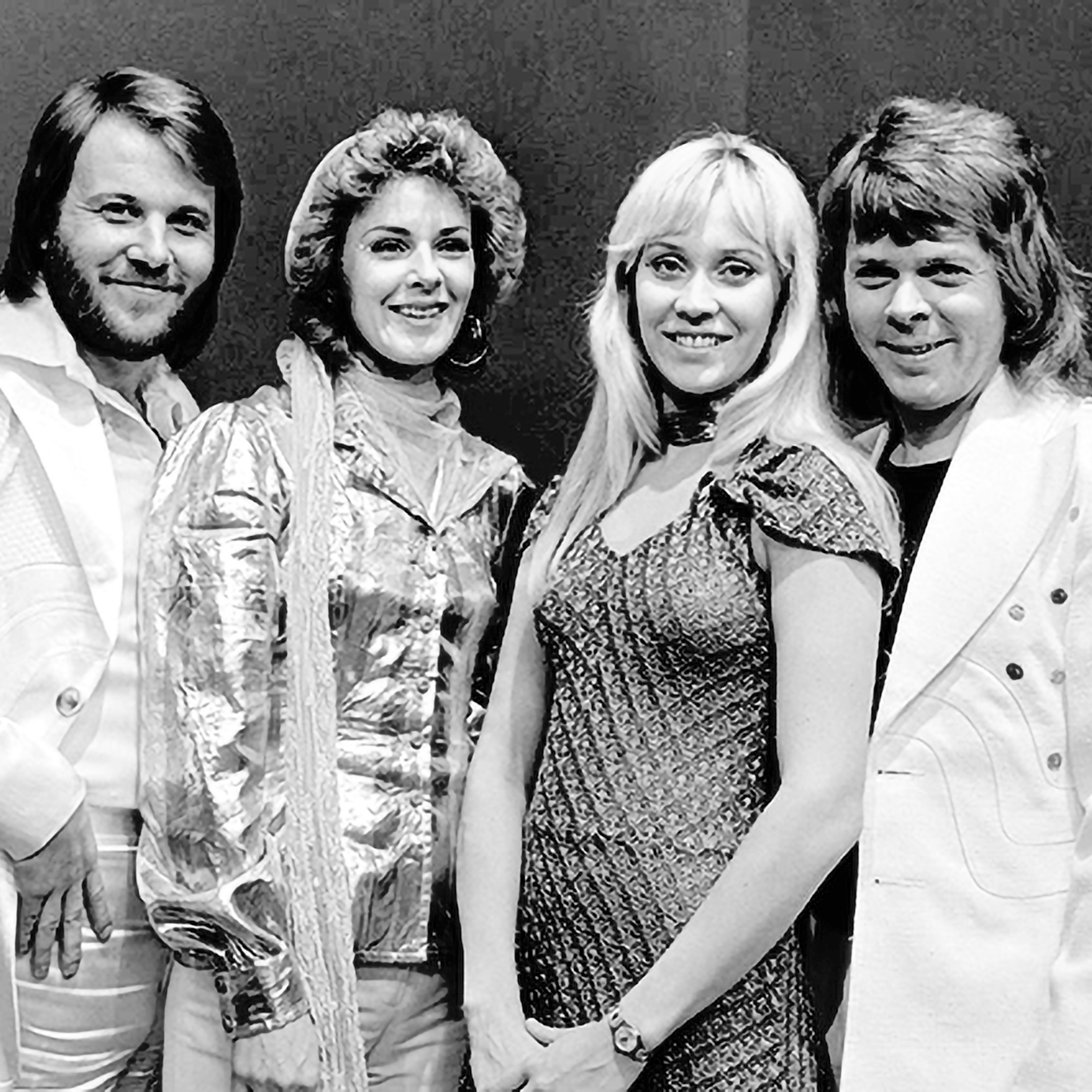 Members of the Anglo-Swedish Society were led by a personal tour guide and the voice of narrator Jarvis Cocker on a musical journey with Swedish pop sensation ABBA as they took over 1970s Britain in this one-of-a-kind exhibition. There were nine immersive rooms exploring the music, lyrics and lives of one of the world's most unforgettable bands. Taking on 1970s Britain, in the midst of a financial crisis, a wave of strikes and a three-day working week, ABBA were a breath of fresh air, dominating the airwaves with their upbeat anthems channelling positivity and optimism.