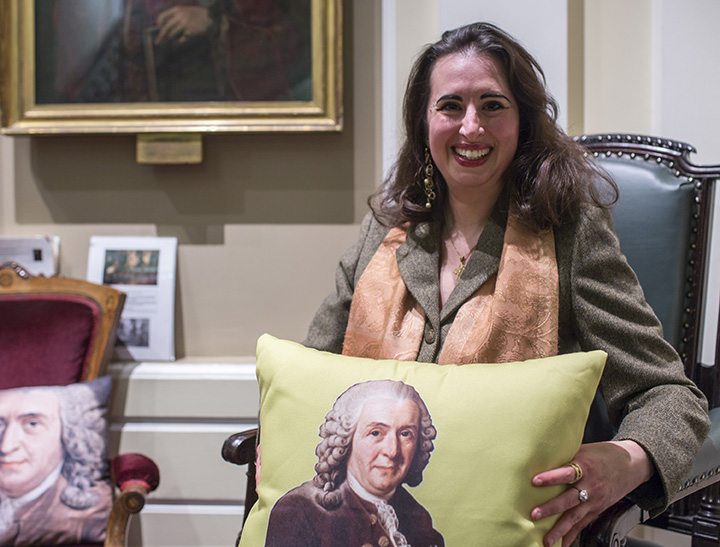 Members of the Society met at the Linnean Society of London when they enjoyed a talk by Pauline Chakmakjian on one of Carl Linnaeus’s most important disciples, Carl Peter Thunberg (1743–1828). Pauline is an expert on Japan, which is where Thunberg carried out his most important work. The Linnean Society of London is the world’s oldest active biological society. Founded in 1788, the Society takes its name from the Swedish naturalist Carl Linnaeus (1707–1778) whose botanical, zoological and library collections have been in its keeping since 1829.