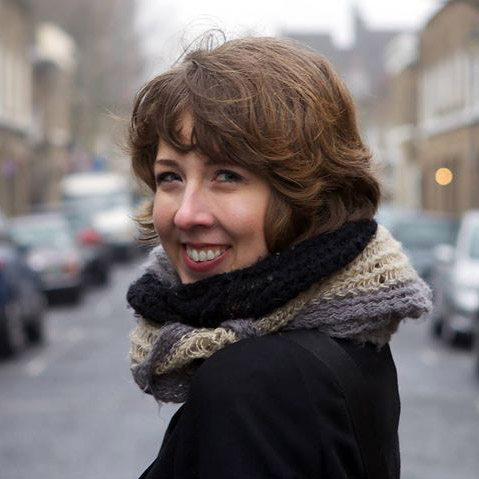 Journalist Charlotta Buxton described what she sees as three British legends and historical events that have informed both Brexit and the British response to Covid-19. From a mostly forgotten myth that speaks of Britain’s founding father to two great fires and an intrepid scientist’s attempt to prove everyone else wrong – these stories can shine a new light on the recent turbulence in the UK. Charlotta has been a correspondent in the UK for ten years, most recently for Svenska Dagbladet and Hufvudstadsbladet in Finland. She has covered everything from royal weddings to terror attacks to Brexit. The talk came a few weeks ahead of the publication of her book “Landet som äter sig själv” (The country that Eats Itself) about the years of the Brexit referendum. The event was hosted by the Swedish-British Society in Stockholm, who invited us to join what we knew would be a fascinating talk. Charlotta spoke very engagingly about Elisabet Stride after the Anglo-Swedish Society’s 2017 AGM.