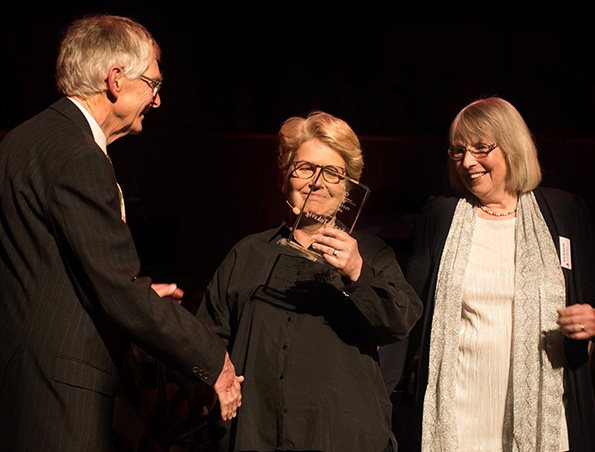 Sandi Toksvig, the Danish-British comedienne, writer and presenter was delighted and honoured to be presented with CoScan's prestigious International Award of 2017. She accepted this in front of an audience of nearly 3,000 people at the Royal Festival Hall. The Anglo-Swedish Society is pleased to be a member organisation of CoScan / Confederation of Scandinavian Societies.. Alexander Malmaeus was elected as a member of CoScan's board at its 2017 AGM.