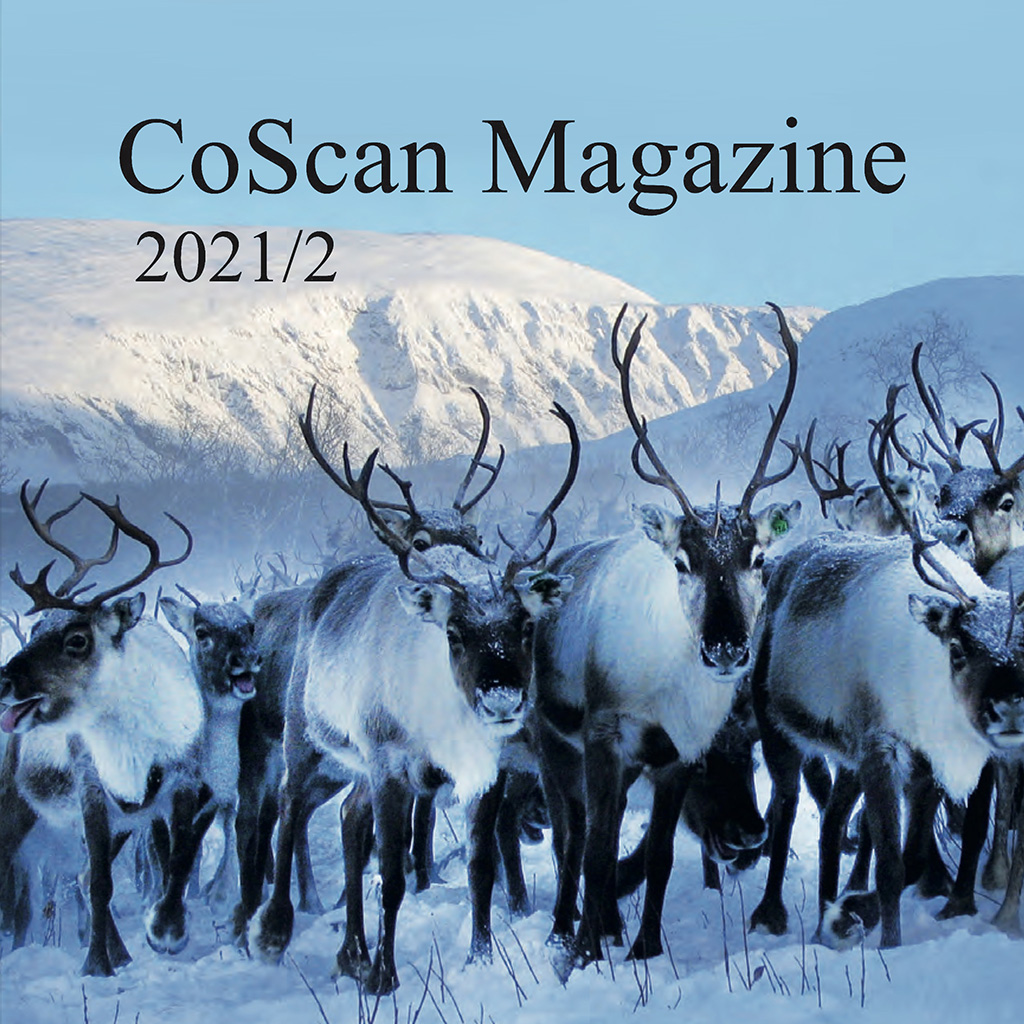 Among articles of general interest this time we have an article on place-names of Scandinavian origin in Britain and an update on the state of radioactivity in Nordic reindeer caused by the Chernobyl accident. Further, as December is upon us, we look at where Christmas trees from Norway have been donated since the Second World War, and there is a recipe for how to complicate life by making your own mustard. The bike ride Sverigeloppet through Sweden may not be for everyone, and ‘our’ team didn’t win, but they bravely completed it. The ride was instigated in 1951 and continued annually until 1965. It was reinstated in 2017 and is again running annually: entries are open for 2022 ... The Anglo-Swedish Society is a member organisation of the Confederation of Scandinavian Societies. Read Newsletter 2021-2