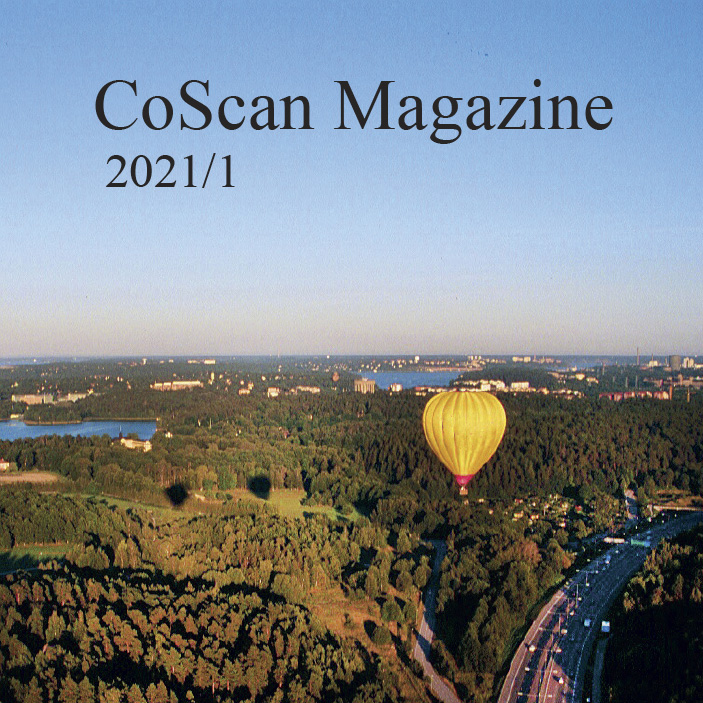 Over the last year it has however become clearer that Britain has moved significantly away from its former partners in the European Union. Deals are still made, quarrels flare up but are apparently resolved, we are all still talking to each other; but we in the UK are clearly now outsiders, and shall remain so at least during the present phase of our common history. It is in this area that CoScan (The Confederation of Scandinavian Societies, of which the Anglo-Swedish Society is a member organisation) has an important part to play. With the Nordic Embassies, we can offer advice and assistance to individuals and groups affected by Brexit. We can and must continue to reinforce the cultural and social links which unite us. Mark Elliott, President Download CoScan Magazine 2021-1