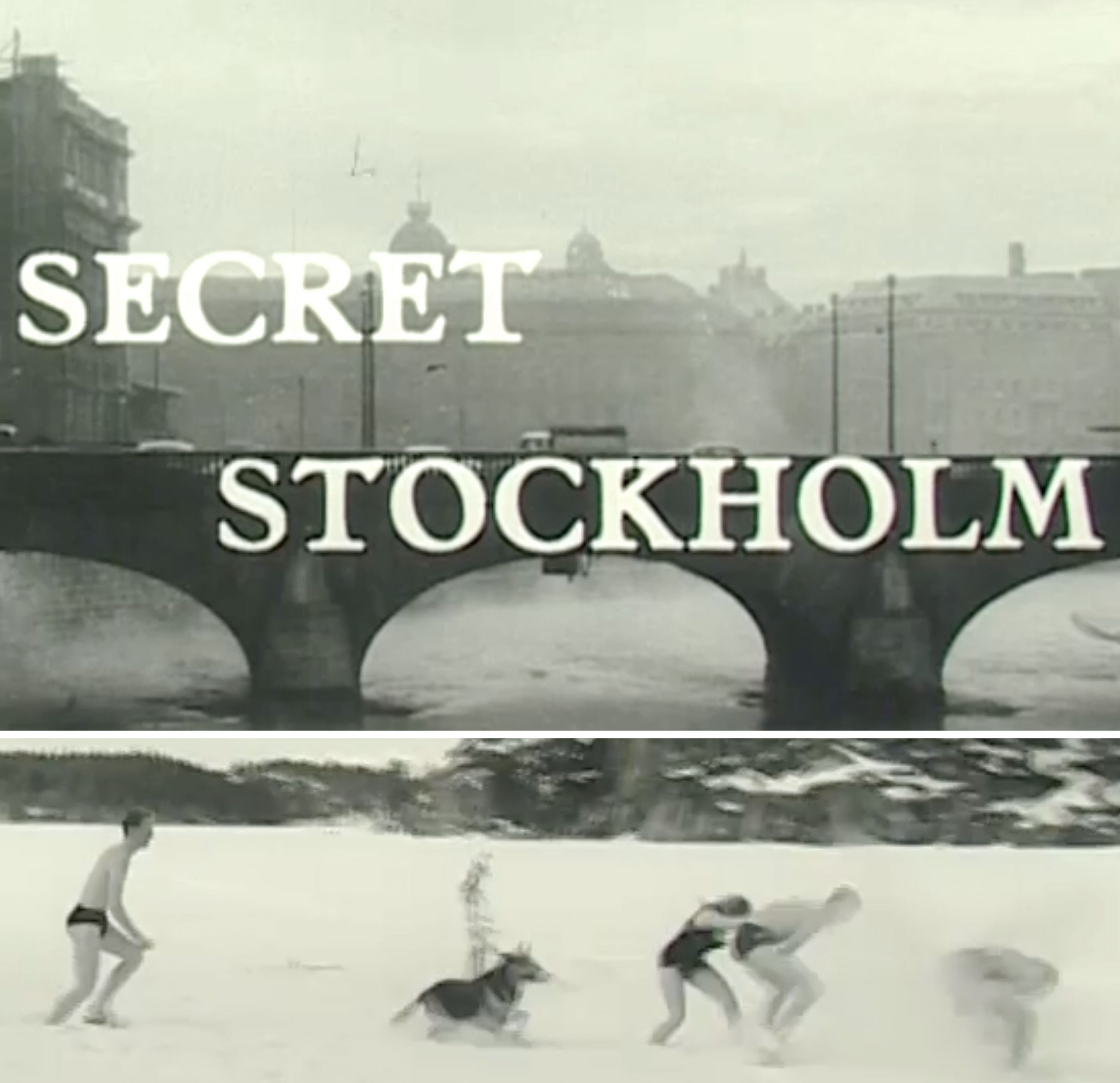 We are delighted that Doctor Claire Thomson has agreed to talk to the Society about the use of short film by the Swedish Government. Her talk, entitled Screening Mid-Century Sweden, focuses on the use of short information films by the Government of Sweden following the end of World War II. In the wake of WWII, governments, businesses, and international organisations made use of short films to instruct and persuade their populations about matters ranging from public health to cultural heritage. Short films were also made for distribution abroad as a tool of tourism, nation branding and cultural diplomacy. Sweden was no exception. This talk introduces a range of Swedish short films made between 1947 and 1963 which present Sweden, and particularly Stockholm, to the world as a progressive, prosperous, picturesque, and modern nation. Films including Människor i Stad (Rhythm of a City, Arne Sucksdorff, 1947), The Riddle of Sweden (Gösta Werner, 1963) and Secret Stockholm (Edward Maze, 1963) can be accessed via www.filmarkivet.se.

Claire Thomson is Associate Professor of Scandinavian Film and Director of Film Studies at UCL. Claire is the author of the books Thomas Vinterberg’s Festen (Seattle, 2013), Short Films from a Small Nation (Edinburgh, 2018), and co-editor of A History of Danish Cinema (Edinburgh, 2021). Claire gave a fascinating and very popular talk to the Society at the end of last year on the classic silent film Körkarlen (The Phantom Carriage).