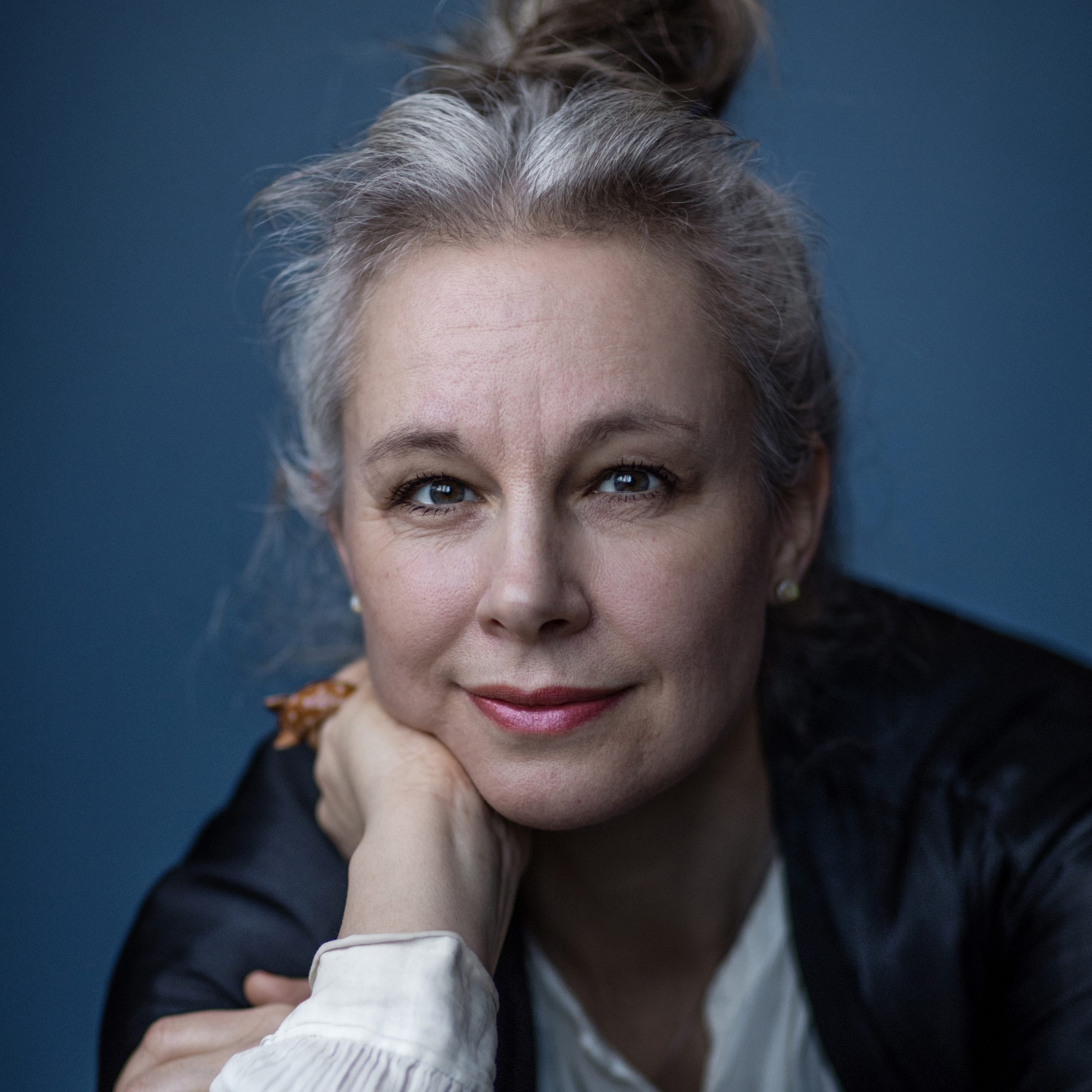 The Swedish Embassy and the MacLehose Press are delighted to invite you to the UK digital launch of The Antarctica of Love by Sara Stridsberg, translated by Deborah Bragan-Turner, via Zoom at 7pm on Tuesday 19th October. Sara and Deborah will be interviewed by editor Rose Green to discuss the book and translation process, with an audience Q&A at the end of the session.

Sara Stridsberg is one of Sweden’s most highly regarded authors and playwrights. Her first novel, Happy Sally was about Sally Bauer, the first Scandinavian woman to swim the English Channel. Stridsberg achieved her international breakthrough with her second novel, The Faculty of Dreams which won the Nordic Council’s literary prize; the English translation by Deborah Bragan-Turner was longlisted for the 2019 International Booker prize. Stridsberg’s novels have been translated into 25 languages, and she has been shortlisted for the prestigious August Prize three times. In 2016, Sara Stridsberg was elected to the 13th chair of the Swedish Academy. In April 2018, she resigned from the Academy in solidarity with Sara Danius and the Me Too Movement.

Deborah Bragan-Turner is a translator of Swedish literature, and a former bookseller and academic librarian. She studied Scandinavian Languages at University College, London and her translations include works by Per Olov Enquist and Anna Swärd.

ABOUT THE ANTARCTICA OF LOVE:

Inni lives her life on the margins, but it is a life that is full and complex, filled with different shades of dark and light… Until she is brutally murdered one summer’s day, on a lakeshore at the heart of a distant, rain-washed forest.

On the surface, this is the story of the moment her life is violently extinguished – a moment that will never end, not ever – but it is also about the time before, and about the lives that carry on afterwards. It’s about her children, her parents, her childhood of neglect, her volatile adolescence, and the chain of choices, tragedies and accidents that lead her to a life on the streets and take her into the wrong crowd, the wrong places and, finally, the wrong car with the wrong person.

Sara Stridsberg’s new novel is about absolute vulnerability, brutality and isolation. At times disturbing, this is a devastating story of unexpected love, tenderness and light in the total darkness.

To receive a free Zoom link please reply to culturersvp.london@gov.se