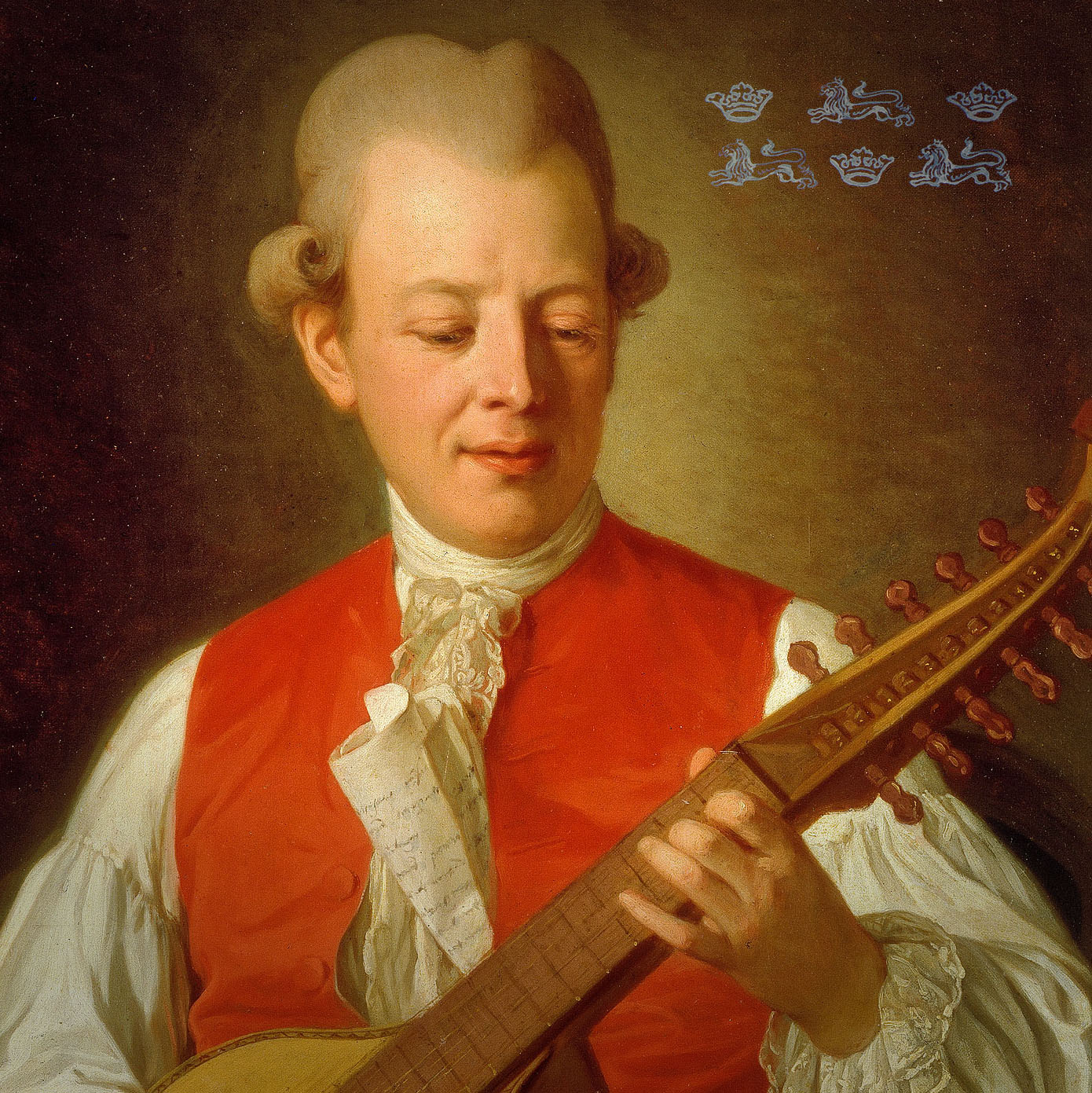 Dr. Jennie Nell, lecturer at Stockholm University and vice-chairman of the Swedish Bellman Society, will give a Zoom talk about Sweden’s most famous songwriter, composer, musician, poet and entertainer.

Carl Michael Bellman (1740-1795) is often referred to as a national poet (or the closest equivalent for Sweden). He was born in Stockholm and died there at the age of 55. His debut work was Evangeliska Dödstankar (Evangelical Death Thoughts) which was written in 1757 and was followed by a wealth of mainly but not exclusively satirical poems.

Bellman quickly became highly popular. As a young social man with prodigious musical talents, he was often hired as a musician at private events. His repertoire mainly consisted of entertaining ditties and his very popular drinking songs (such as “Sup at twelve o’clock” and the even more famous bible parody “Gubben Noak“).

Bellman mastered the zither, piano, and later also the lute, and it is testified that he was a master at enchanting his audience in many different, often simultaneous ways. He was musically gifted, but when he performed his songs, he also assumed roles as one would in a theatrical performance. Sadly, Bellman suffered from financial troubles throughout his life became a severe alcoholic, and many then saw him then (and forever) as merely an alcoholic ‘pub poet’. This was despite the fact that he had a close relationship with the then Swedish king Gustav III. His reputation is very high in the Nordic countries and Germany, but much less so in Anglo-American circles.

Anglo-Swedish Society Council member Professor David Goldsmith will host the evening and Jennie Nell will help us discover more and uncover the real man behind the facade.