Events of interest to our members form an important part of the Anglo-Swedish Society's agenda. Some 12-15 are organized every year and highlighted in our newsletters, produced three times yearly. Although there is often an obvious Swedish connection, we take the view that members meeting up and getting to know each other is the key factor in these popular get-togethers. The events are often combined with a lunch, dinner or evening drinks. To apply for ticket, go to the Payment section. 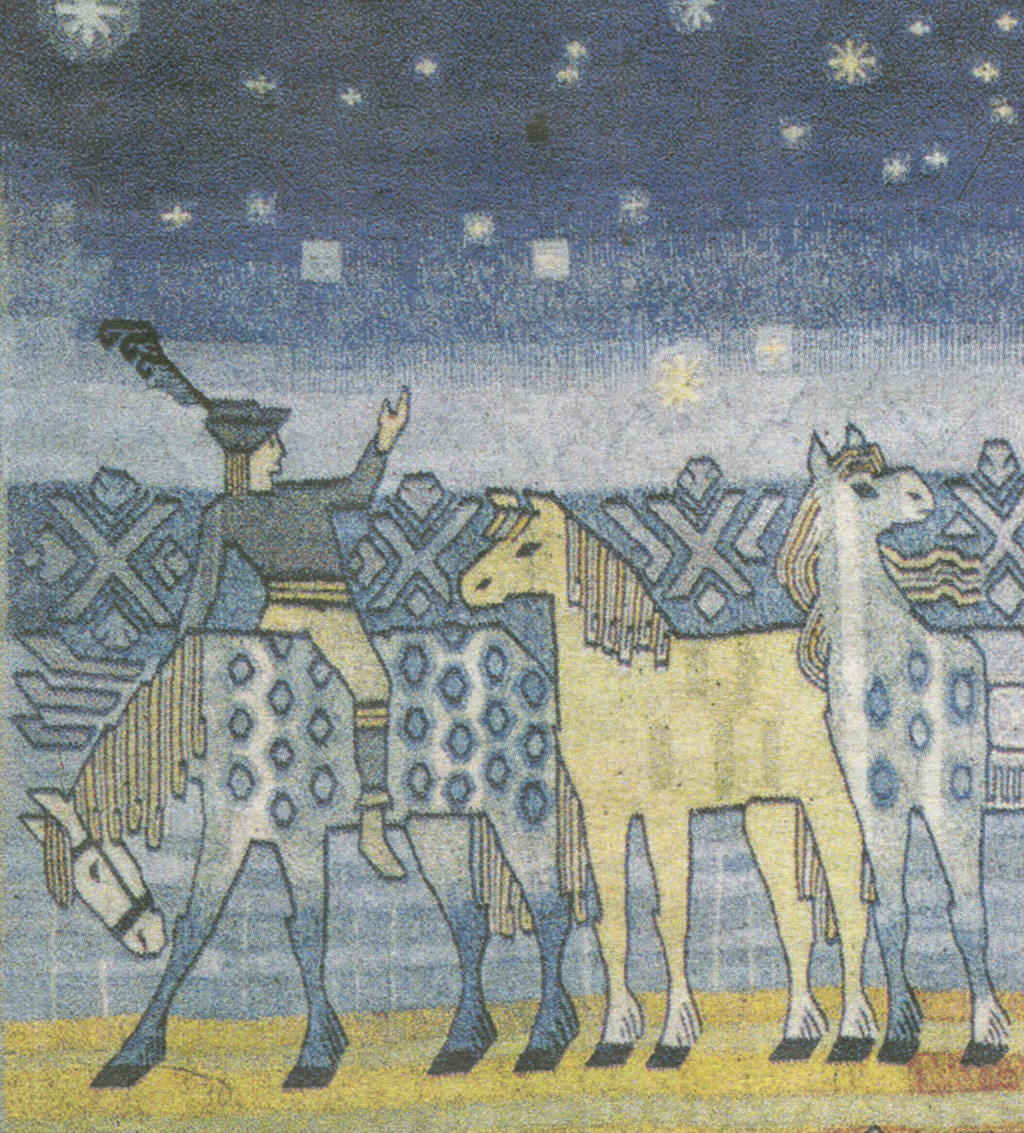 Märta Måås-Fjetterström (1873-1941) was a legendary Swedish textile artist and has a unique position in Swedish textile history. In the 1930s enthusiastic critics called her the greatest textile artist of all time. She received international recognition in her lifetime. When Märta Måås-Fjetterström died about 700 sketches for compositions for rugs and fabrics were left behind… 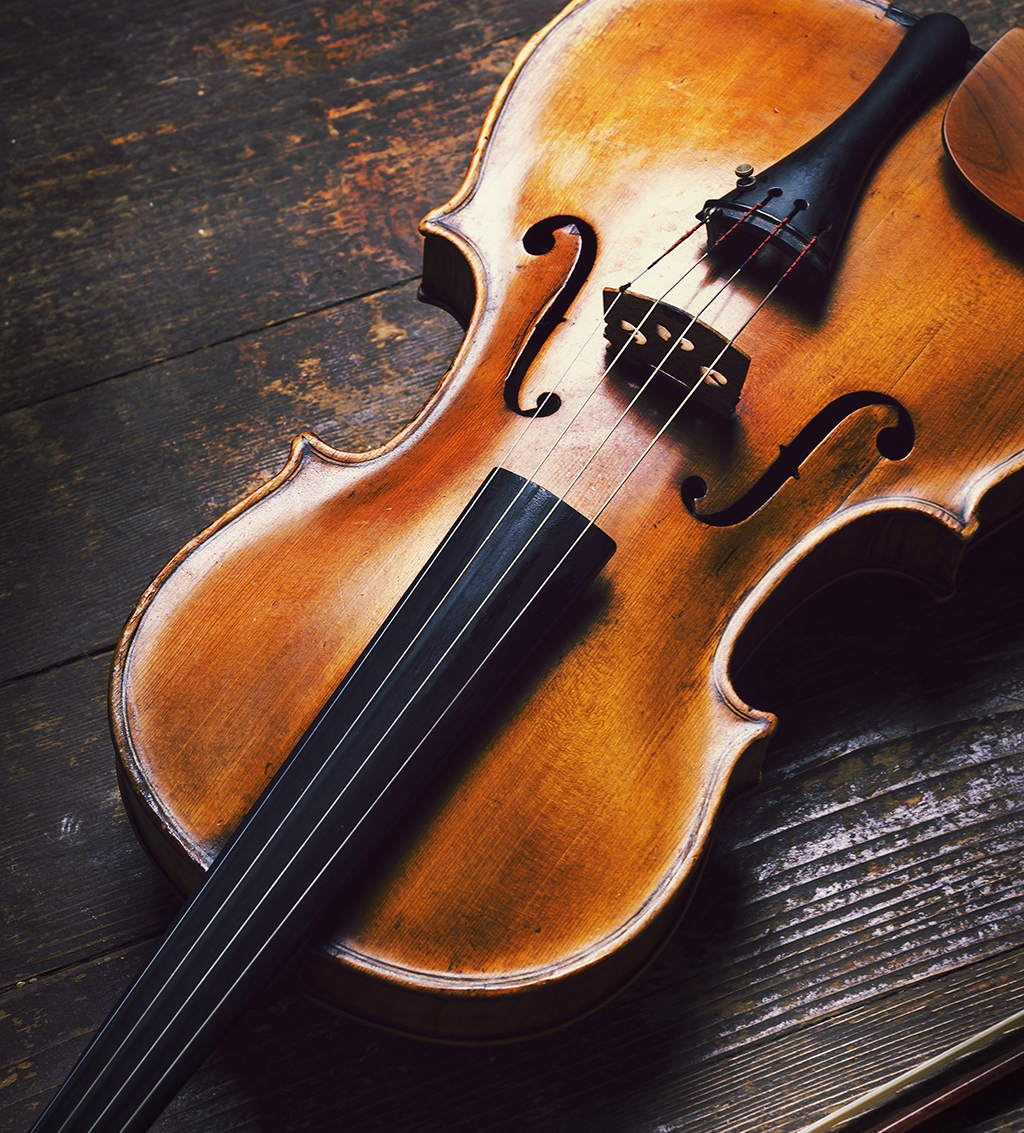 Anglo-Swedish Society members are invited to a drinks reception and short concert by musical scholars. Details will be circulated to current members of the society. 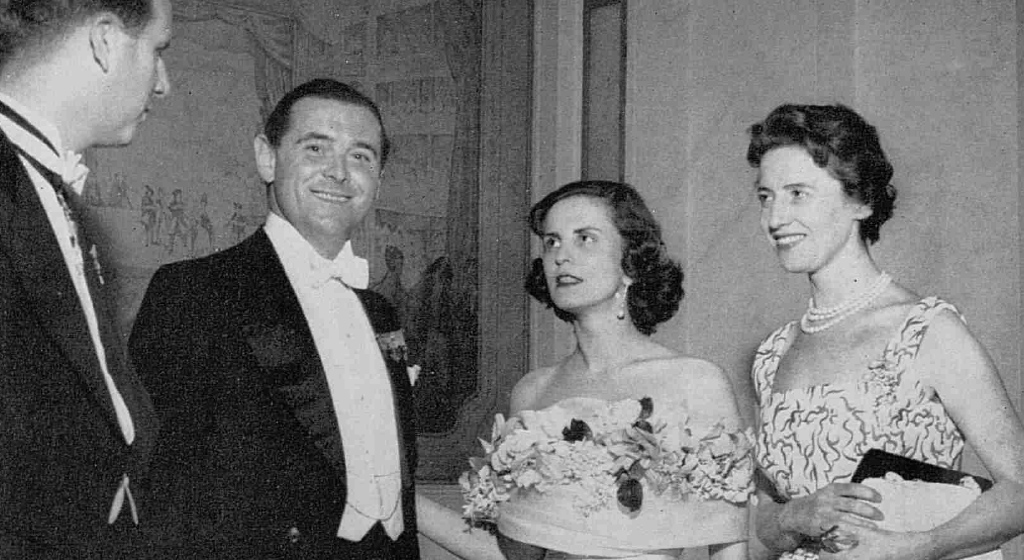 The Punsch Ball will be held at the prestigious Cavalry and Guards Club overlooking Green Park in Mayfair. There will be a short performance by the Society’s music scholars. Helan Går and Punschen Kommer will be sung during the 3-course meal, which will be followed by dancing. Cocktails 6:45pm Dinner 7:30pm Dancing 9:30pm Carriages 1:00am…