Fanny & Alexander at the Old Vic 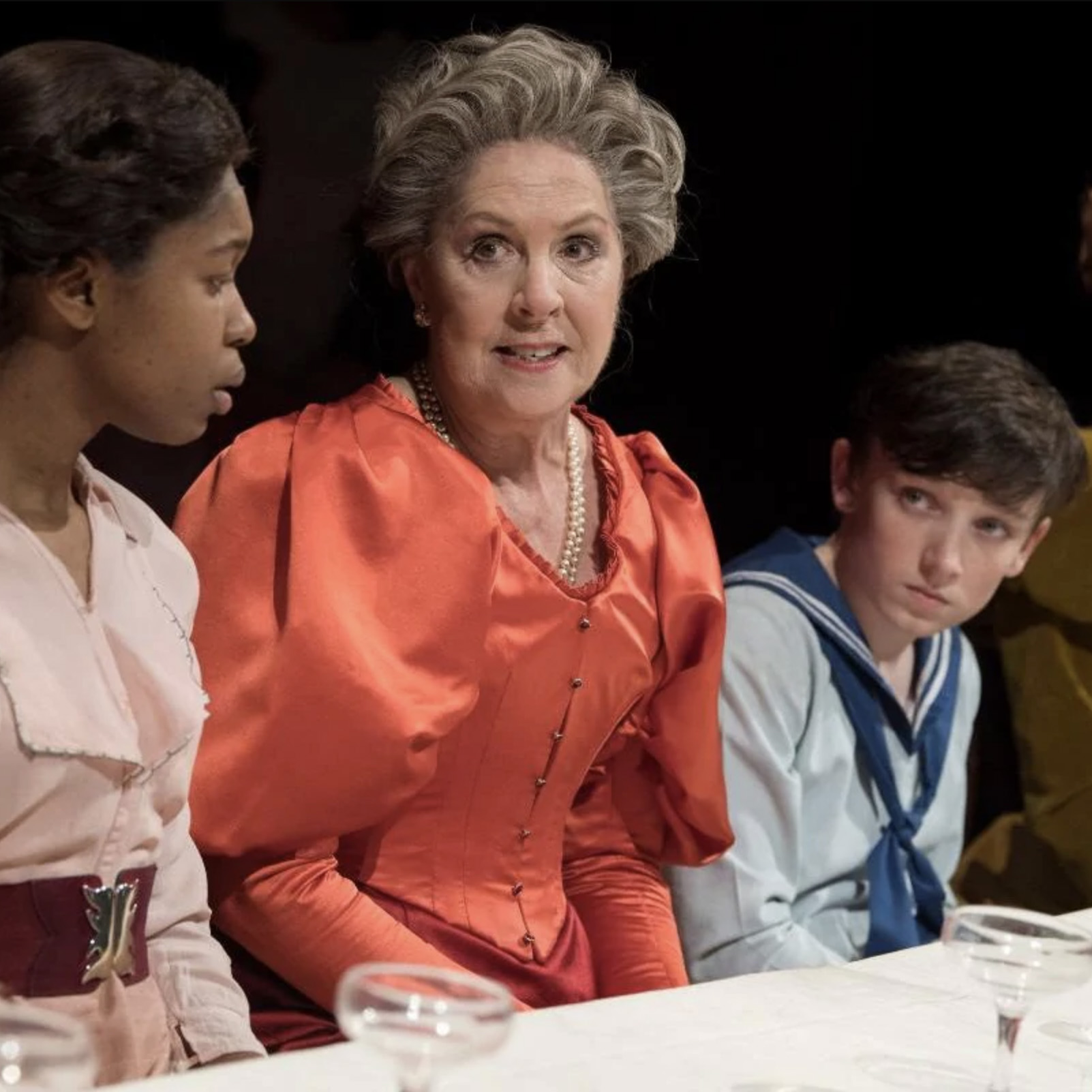 Members of the Anglo-Swedish Society enjoyed a reception and the Old Vic's performance of Fanny & Alexander. Panni Kanyuk welcomed guests with a brief introduction to the play. The essence Ingmar Bergman's classic film was powerfully and touchingly captured in this 3 hour stage version by writer Stephen Beresford and a 16-strong cast which included Penelope Wilton and Michael Pennington. The Anglo-Swedish Society is a proud co-sponsor of the production.