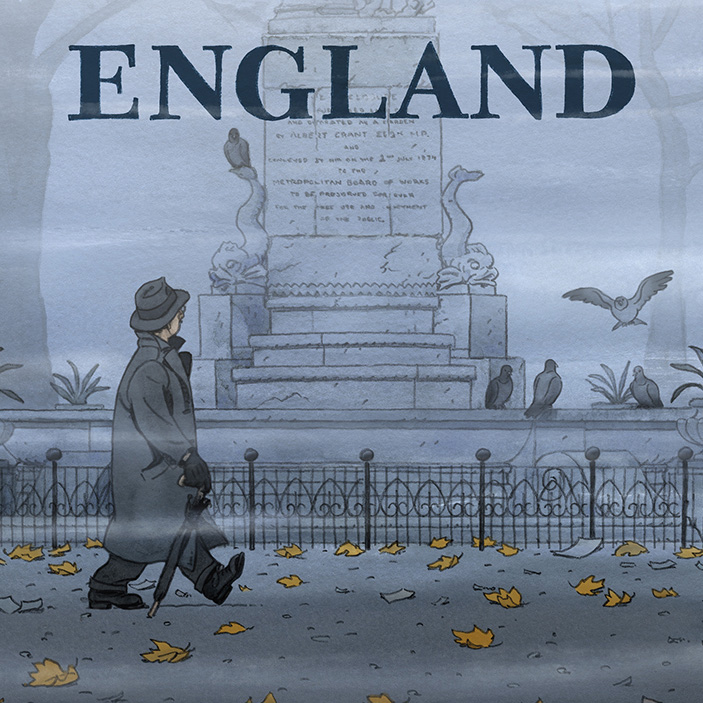 Gunnar Serner (1886-1947), better known under his pen name Frank Heller, was a promising academic with high aspirations. At the age of 23 he obtained his PhD in English literature at the University of Lund. However, he had expensive habits and was fond of partying – which was common among students and younger academics in Lund at that time – and this left him in debt and hounded by banks and creditors. In a desperate attempt to solve his financial problems he cashed two forged cheques and fled Sweden. His first port of call was London but he was soon recognized by a former acquaintance and fearing the long arm of the law, he again made a run for it at great haste, this time to Monte Carlo. His dreams of financial independence through spinning the roulette wheel were however brutally crushed by the casino. Impoverished and staving, he contemplated suicide as a way out of his difficulties. He desperately tried one last possibility – to make use of his pen and his command of written language. His first, rapidly produced, short adventure story was set in Monte Carlo. A Stockholm based publisher liked it and Gunnar started to earn a living. He had at last found a way to make an honest income. Other short stories, as well as a full-length novel – “The Grand Duke's Finances” followed. By 1914, he had established himself as a reputable author whose books were well received by reviewers. Some of his best plots were set in England. His first collection of stories, “Mr Collin’s affairs in London” was made into a film and remains one of his bestsellers. Professor Wilhelm Engström is a council member of the Frank Heller Society and editor and co-author of the recently published book “Frank Heller och England” gave an online talk on the author's adventurous life and relationship with England. We were most grateful to our sister society, the Anglo-Swedish Society in Gothenburg, for arranging this joint event.