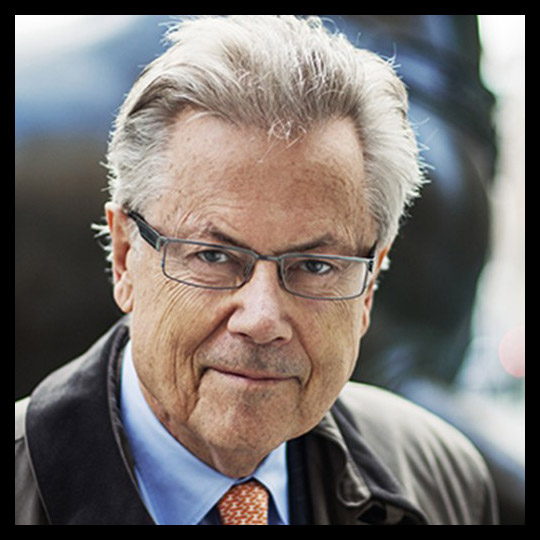 The former President of our sister society, the Swedish-British Society (Stockholm), Dr Håkan Mogren, has died aged 77. After being vivaed for his DSc at Kungliga Tekniska Högskolan with a thesis entitled ”Mechanical disintegration in processing of single cell protein” he devoted career to industry. Firstly as CEO of the confectionary company Marabou AB and then as CEO of Astra AB, which later merged with the British pharmaceutical company Zeneca Inc. In 2008 he succeeded Dr Peter Wallenberg as President of the Swedish British Society, holding the position until 2016.