Helene Schjerfbeck at the Royal Academy 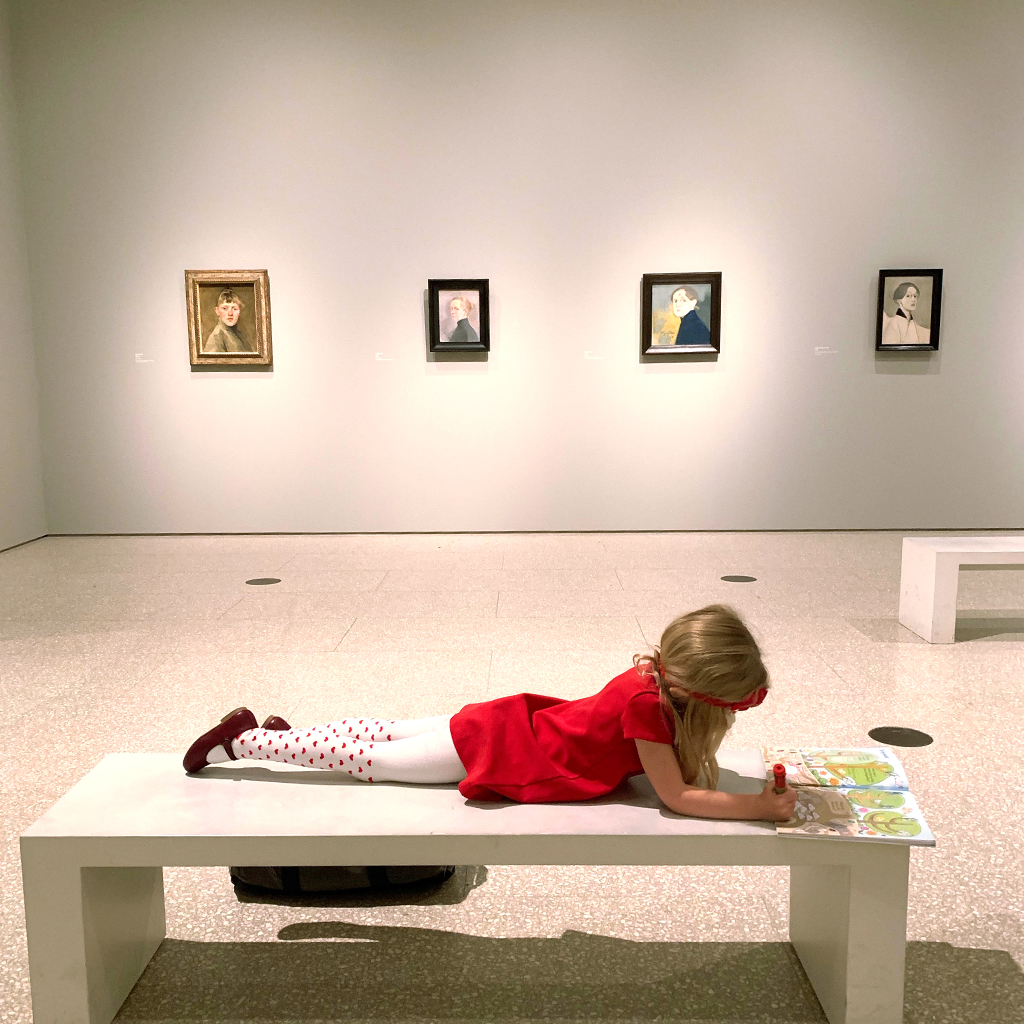 Christina Cadogan arranged a private morning tour for the Anglo-Swedish Society before the public was admitted. Schjerfbeck found artistic success at a young age. She left the Finnish capital for a quieter life that allowed her to concentrate on her work. Nonetheless, keeping in touch with artist friends and the seismic shifts in modern art, she produced some of her most raw and radically abstracted paintings in these years. Schjerfbeck’s striking artworks are famous within her native Finland but until now have been largely omitted from the 20th century art historical canon.