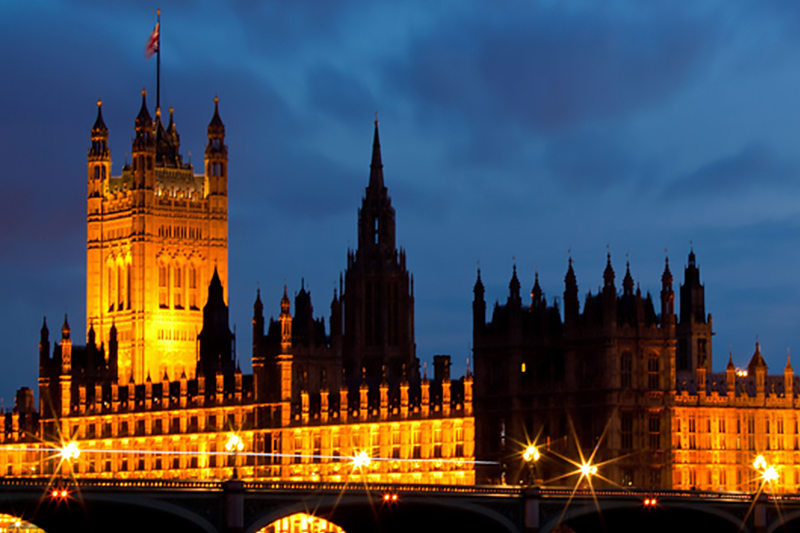 The Society's President, Baroness Maddock, hosted a dinner for members and their guests in the Atlee Room at the House of Lords when she was able to say a few words about life behind the scenes at Parliament. Baroness Maddock is a former member of the House of Commons and married to Sir Alan Beith MP. The dinner was preceded by drinks and a tour of the House by Viscount Craigavon.