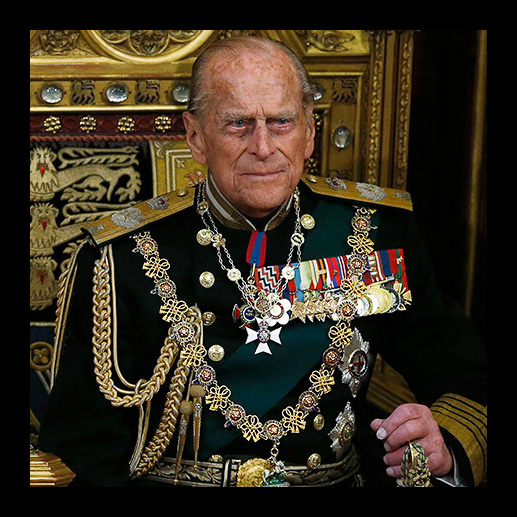 It is with great sadness that we note the death of HRH The Duke of Edinburgh KG KT. He become Patron of the Anglo-Swedish Society in 1954, over 65 years ago. The 60th anniversary of this Patronage was celebrated at Buckingham Palace on 4 November 2014. His Royal Highness became Patron when Major-General Sir Harold Augustus Wernher, 3rd Baronet, GCVO was President of the Society and remained our active supporter though the following decades. Many will remember his attendance together with the King and Queen of Sweden at our 75th Anniversary banquet at the Hurlingham Club in 1994 and at our Friendship Ball at The Dorchester in 2004. Following a successful naval career during which he saw active service in the Second World War, The Duke of Edinburgh began to focus on his work in support of The Queen following her Accession in 1952. In 2009 he became the longest serving British consort (companion to the Sovereign), a distinction previously held by Queen Charlotte, George III’s consort. His Royal Highness also has many interests which he pursues separately to his work with Her Majesty, including conservation, engineering, and The Duke of Edinburgh's Award which he founded in 1956. He will be missed for his energy, warmth and wry sense of humour.