Anglo-Swedish Society In the Shadow of a Saint

In the Shadow of a Saint 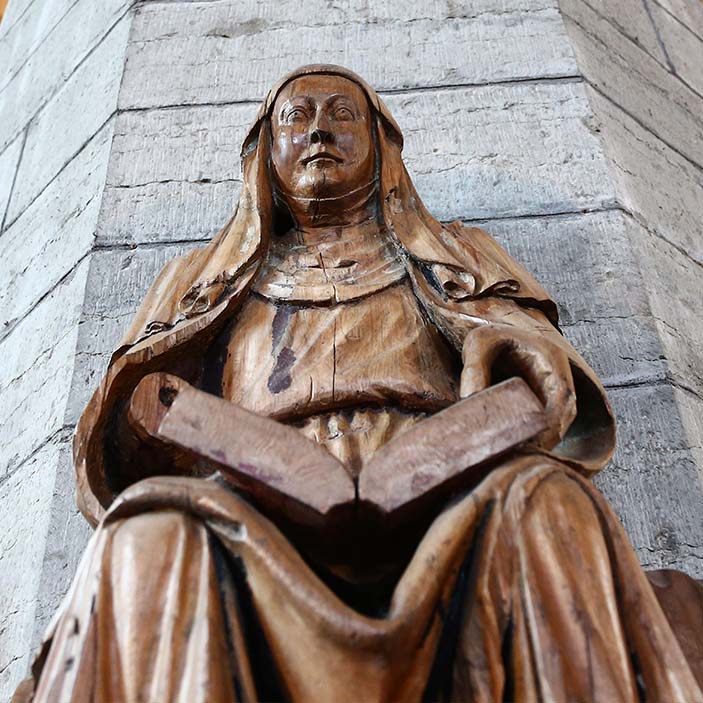 The renowned author Eivor Martinus talked (in English) about her recent book I Skuggan av ett Helgon which explores the role Swedish Saint Birgitta's (c 1303 – 1373) daughter Katarina (c. 1332 – 1381) played in her life and how she was instrumental in the foundation of the Bridgettine convent. Without her, St. Birgitta would probably not have been canonized. Eivor Martinus was born in Sweden and has lived in England since the 1960s. She has been awarded literary prizes from the Swedish Academy, the British Comparative Literature Association and the Swedish Writers' Union. The evening was hosted by our Council member, Professor David Goldsmith.