Anglo-Swedish Society An introduction to the "London Model"

An introduction to the “London Model” 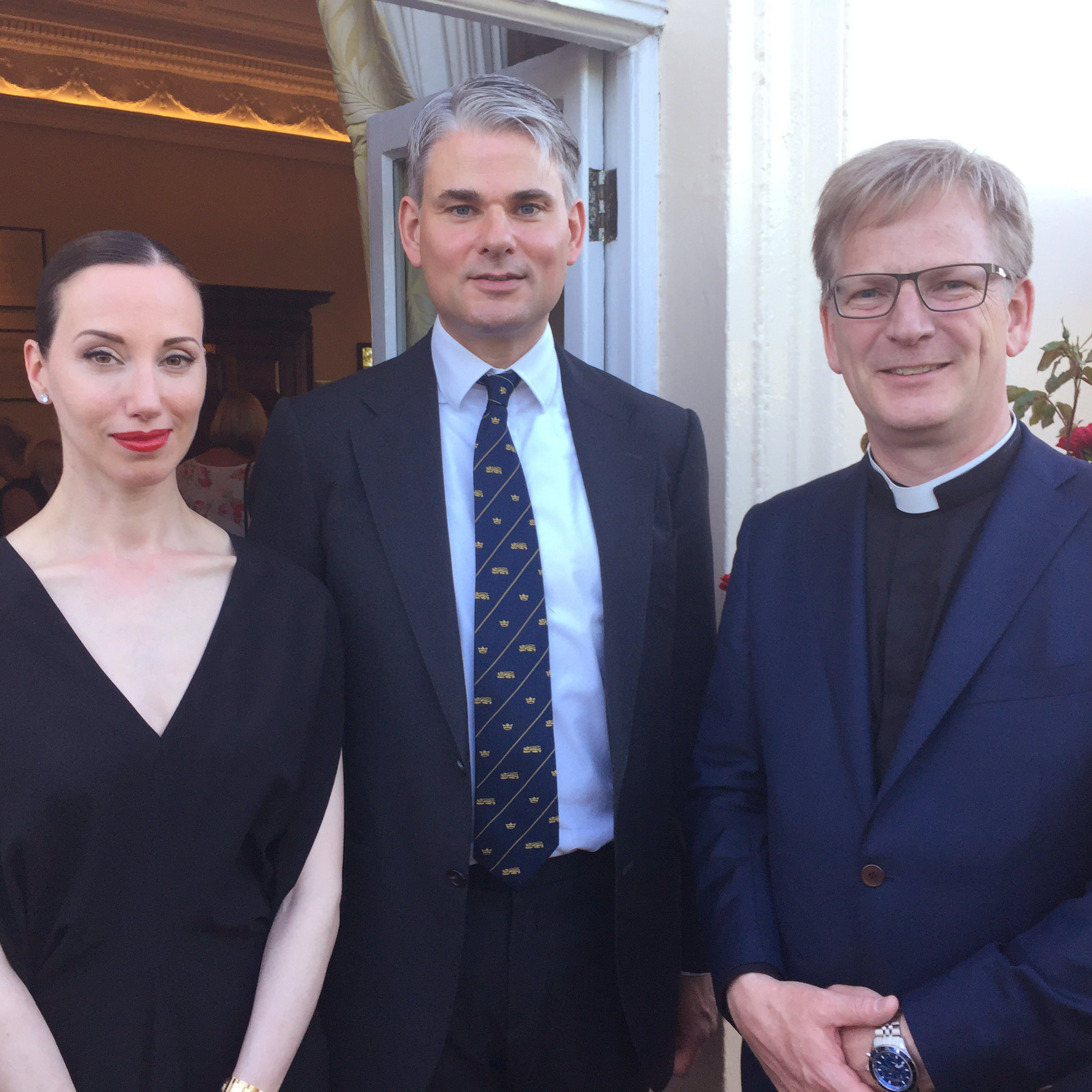 The Anglo-Swedish Society held a gathering of representatives of the principal Swedish organisations in London to introduce Eric Muhl, the new Rector of the Swedish congregation, at the Athenaeum Club. Each representative made a brief presentation and there was a chance for everyone present to mingle. The collaboration between these organisations in London has come to be known in Swedish diplomatic circles as the “London model”. The evening was introduced by Chairman Alexander Malmaeus and hosted by Michael St John Parker.