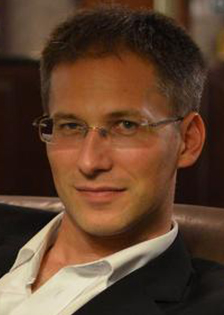 He studied at Royal College of Music in London and at the Royal Danish Conservatoire in Copenhagen. He merges musical experiences and emotions in compositions like Literas Loquendi, the suite Nordic Romance and Dusk to Dawn.

Johan’s compositions are cinematic and neoclassical in style. He merges his musical experiences and emotions to form his own musical language. Johan also writes fast and virtuosic piano pieces, such as ”Tango Cataclismo” and ”The Mystery”. In 2007 he published the piano book ”Piano Passion” with Swedish publisher Gerhmans.

Johan has a keen love of both the beauty and roughness of his native Scandinavia. He has taken inspiration from the viking journeys described by Frans G Bengtsson in “The Long Ships” and by the noir Wallander thriller mysteries.

In Nordic Romance, Johan promises to take us on an exciting journey around the Baltic sea. "There are the most ravishing spots to discover, filled with beauty, occasionally strangeness and sometimes mystery and danger" he adds.

In 2016 Johan recorded a live show for Swedish television with compositions for piano, string quartet and percussion. In 2015 the Financial Times and the Swedish Embassy in London commissioned him to write a new Christmas Carol, “Rune Carol”. He has composed a Magnificat and Nunc Dimittis which was premiered at St Paul’s Cathedral. Johan recently completed a second piano book for children: Piano Passion 2.

During the year 2016-2017 the Society is sponsoring Johan's project to record a CD with his own compositions, which he will perform for the Society in 2017. 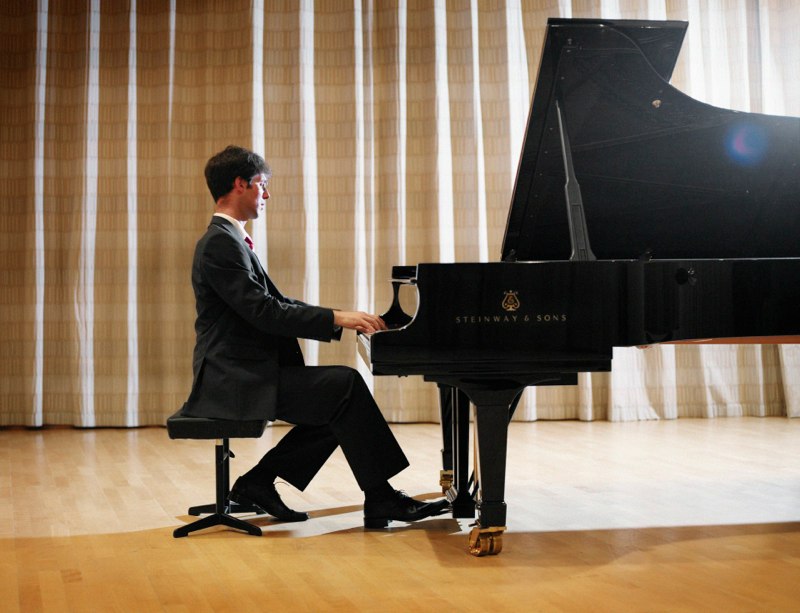 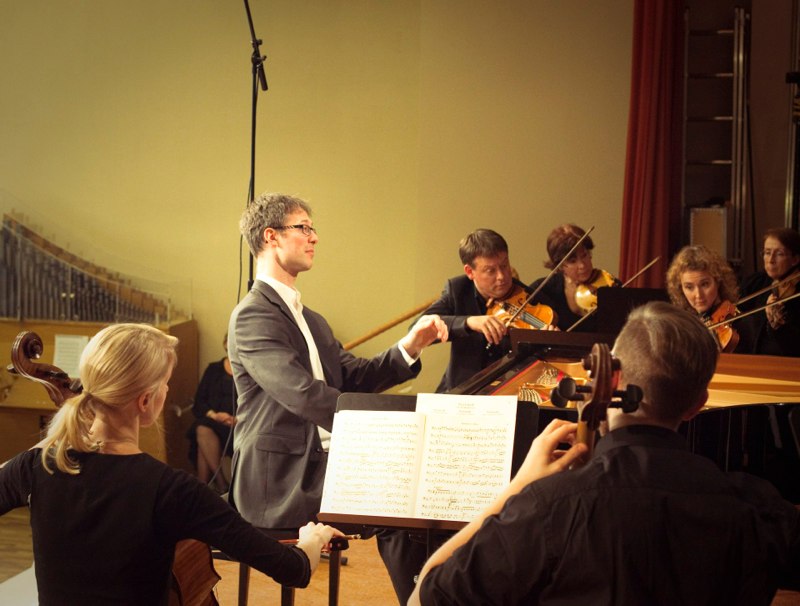