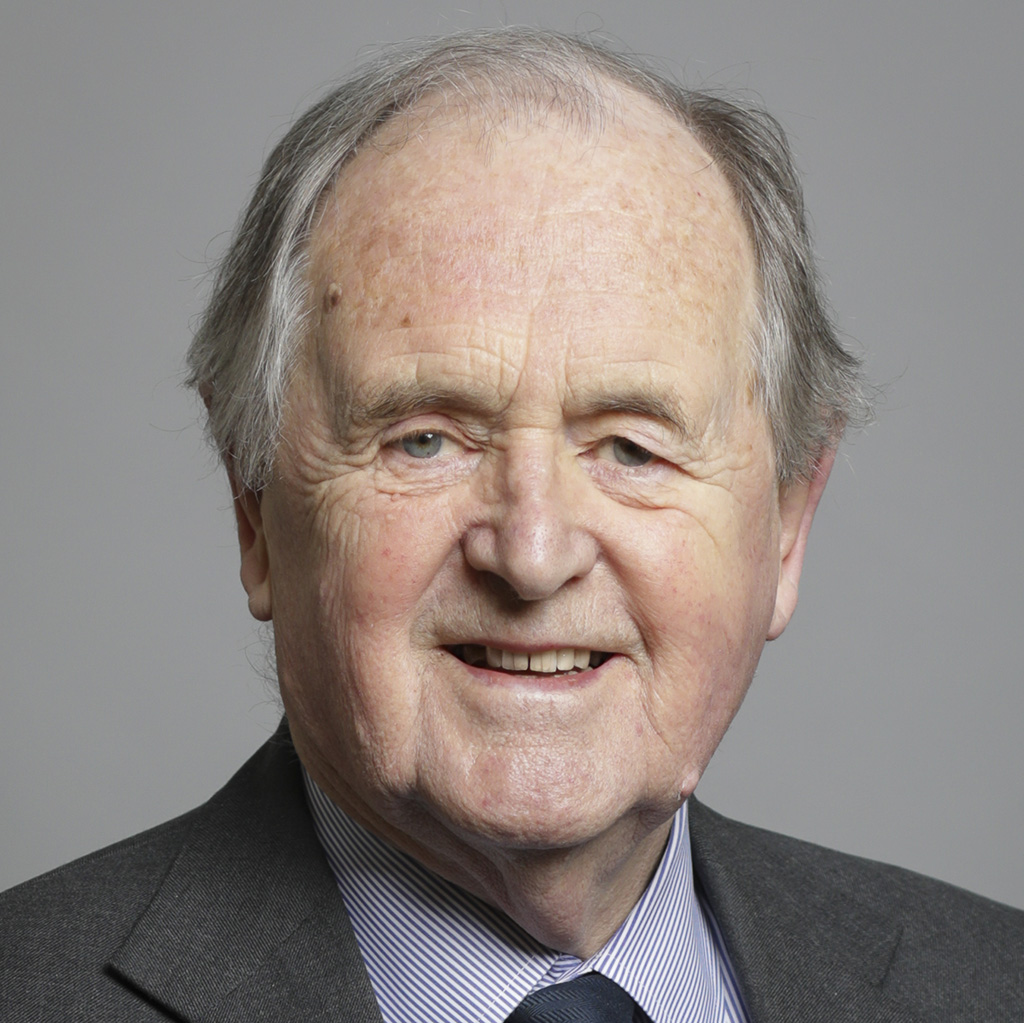 We are delighted to announce that The Right Honourable the Lord Beith PC was elected as the new President of the Anglo-Swedish Society at the Annual General Meeting on Friday 6 November. Lord Beith succeeds his late wife, Baroness Maddock (1945 - 2020), and has been a great supporter of the Anglo-Swedish Society since their marriage in 2001. Lord Beith is a Liberal Democrat Life Peer who has sat under this title in the Lords since 23 November 2015. He represented Berwick-upon-Tweed as its Member of Parliament for over four decades, from 1973 until 2015, and was elected Deputy Leader of the Liberal Party in 1985. During his time in the House of Commons, he served for 18 years as a member of the House of Commons Commission, and also served on the Treasury Select Committee. He chaired the Justice Select Committee between 2010 and 2015. Lord Beith was knighted in 2008, and by 2015 he was the longest-serving member of his party sitting in the House of Commons. In August 2015 he was made a Life Peer in the 2015 Dissolution Honours list. All current officers and members of the Council were re-elected. Special congratulations go to Sara Lindgren who was elected for the first time and Eric Orlowski who was co-opted as an ex-officio member of the Council. The Swedish Ambassador, HE Torbjörn Sohlström, expressed his thanks to Lord Beith for becoming President and to the Council for their ongoing work.