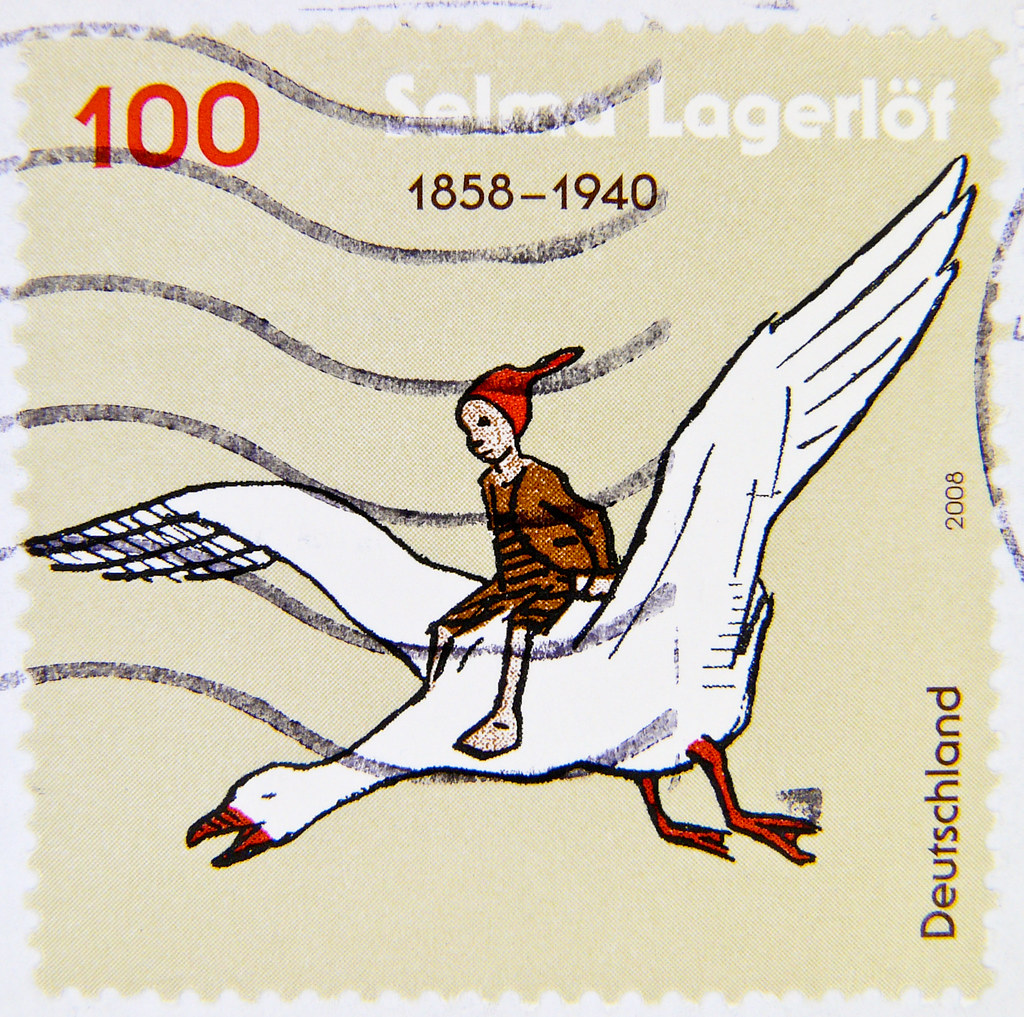 Paul Bindiing is a literary critic, novelist, and a renowned expert in Scandinavian literature. He gave an engaging and highly informative talk via Zoom on the work of Selma Lagerlöf (1858-1940). Paul Binding describes her as a truly great writer - profound, original and virtuous. SShe was the first woman to be awarded the Nobel Prize for Literature and to become a member of the Swedish Academy. Nils Holgersson’s Wonderful Journey has recently been translated into English by Peter Graves. Reviewing the translation in the Times Literary Supplement, Paul Binding wrote ‘The Personal is the geographical, the geographical becomes the personal, and Peter Graves’ superb, attentively faithful new rendering of Selma Lagerlöf’s masterpiece makes us understand this truth afresh’. Paul Binding developed a lifelong passion for Scandinavian literature and a determination to go to Sweden began when he was given a copy of Selma Lagerlöf’s most universally famous book, Nils Holgersson’s Wonderful Journey, for his tenth birthday. A former managing editor for Oxford University Press and an editor for the New Statesman, he frequently contributes reviews to the Times Literary Supplement and The Literary Review. He is the author of a prize-winning full-length study of Hans Christian Andersen, European Witness and is the translator of Andersen’s The Ice Virgin and A Story from the Dunes. His novel The Stranger from the Sea (2019) draws on Ibsen’s Lady from the Sea. Paul was accompanied by the actor Sophie Nilsson who read passages from Selma Lagerlöf’s writings. The talk covered all years of Lagerlöf’s productivity, from the phenomenal successful early work, Gösta Berlings Saga, to the masterpieces of her later years, above all the superb trilogy, The Löwensköld Ring and her recreation of her childhood home, Mårbacka. The Norvik Press has, in recent years, issued a series of fine new translations of Lagerlöf’s major fiction. The event was organised by Council member Robert Freeman and we were joined by members of our sister societies in Sweden and Pia Lundberg, Counsellor for Cultural Affairs at the Swedish Embassy. SEE YOUTUBE VIDEO 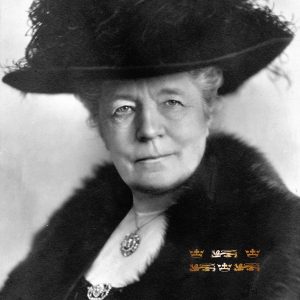