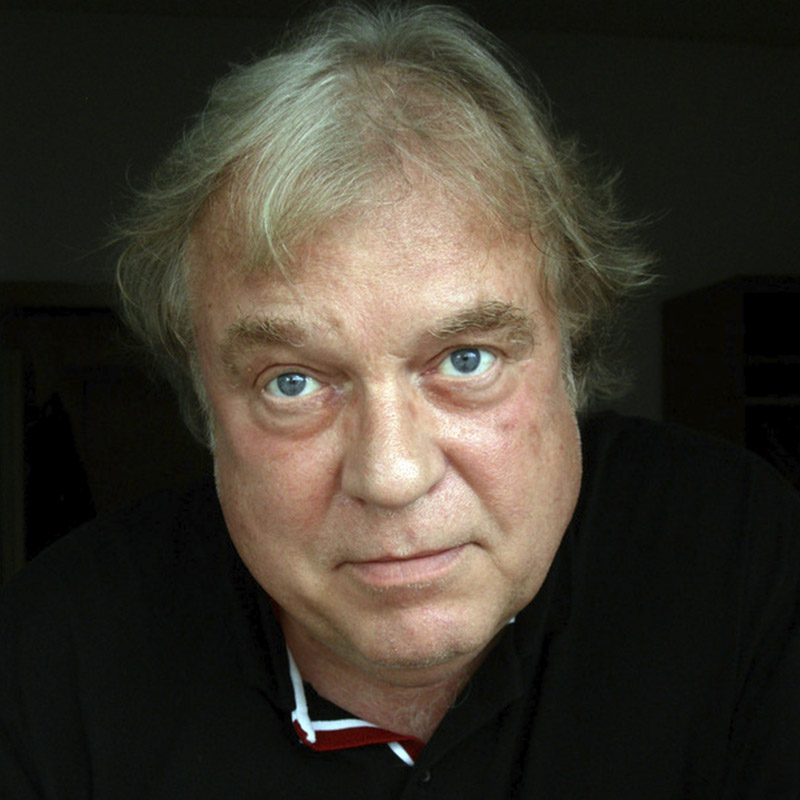 World Scientific Publishing is proud to announce that they will publish “Ocean Bound Women” by Anglo-Swedish member and former speaker, Professor Anders Hallengren. This is the history of the Swedish sailing-ship Atlantic (1876–1911) and its crew, including its master mariner Johan Axel Söderström and his seafaring family, which travelled to all parts of the world as part of their international shipping trade activities. A main feature of the book is the first diary from a circumnavigation written by a Scandinavian woman, which stands out as a uniting text for the years 1885-88 and connects to all earlier and later events in the storyline. The sources for this chronicle consist of manuscripts, documents and accounts collected from the descendants along with oral traditions and personal memories; all hitherto unpublished. The publishers will be offering members of the Anglo-Swedish Society an exclusive discount on both the hardcover and paper-back edition. The publication date is early 2021. BUY NOW