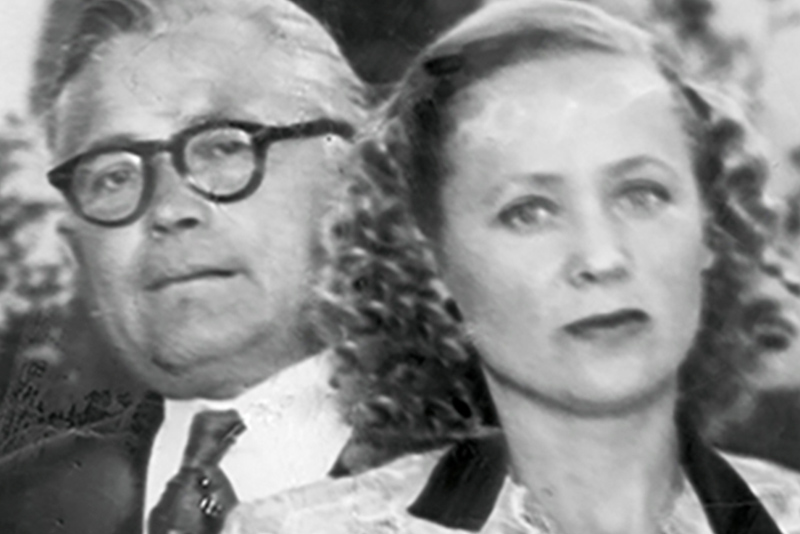 Members of the Anglo-Swedish Society joined the Reform Club's Cryptos Society to hear Wilhelm Angell speak about the collaboration between Sweden and MI6 1943-1954 in counter-intelligence against Soviet penetration and in particular the Petrovs, who came to Stockholm in 1943 and went on to Australia in 1950.