Sweden’s Contribution to the 2021 International Booker 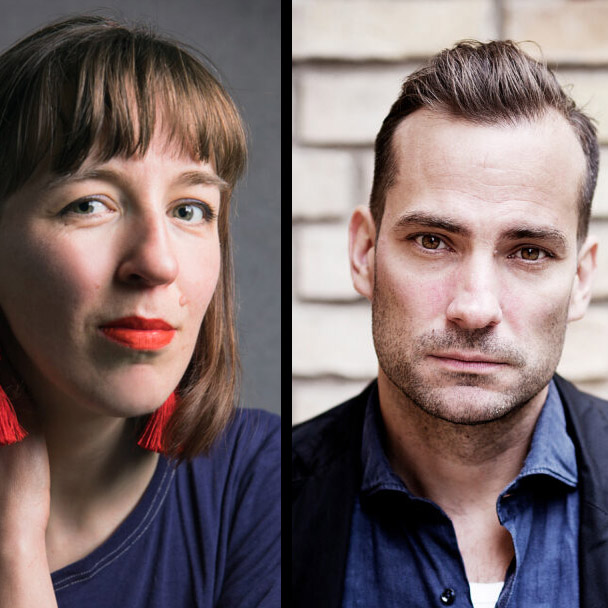 Translator Nichola Smalley (Anglo-Swedish Society Scholar 2007-08) and author Andrzej Tichý are on the longlist for the International Booker Prize 2021 for the English translation of the novel Wretchedness (‘Eländet’). To celebrate this, the Swedish Embassy in collaboration with SELTA (Swedish English Literary Translators’ Association) hosted a live streamed event on Thursday 15th April featuring the duo in conversation. The talk was moderated by Dr Anja Tröger, Teaching Fellow in Scandinavian Studies at the University of Edinburgh and members of the Anglo-Swedish Society were invited to attend.

The International Booker Prize celebrates the very best of international fiction translated into English, and aims to give greater recognition to the work of literary translators. The final winner will be announced on 2nd June, and the prize amount of £50,000 is divided equally between the author and the translator.