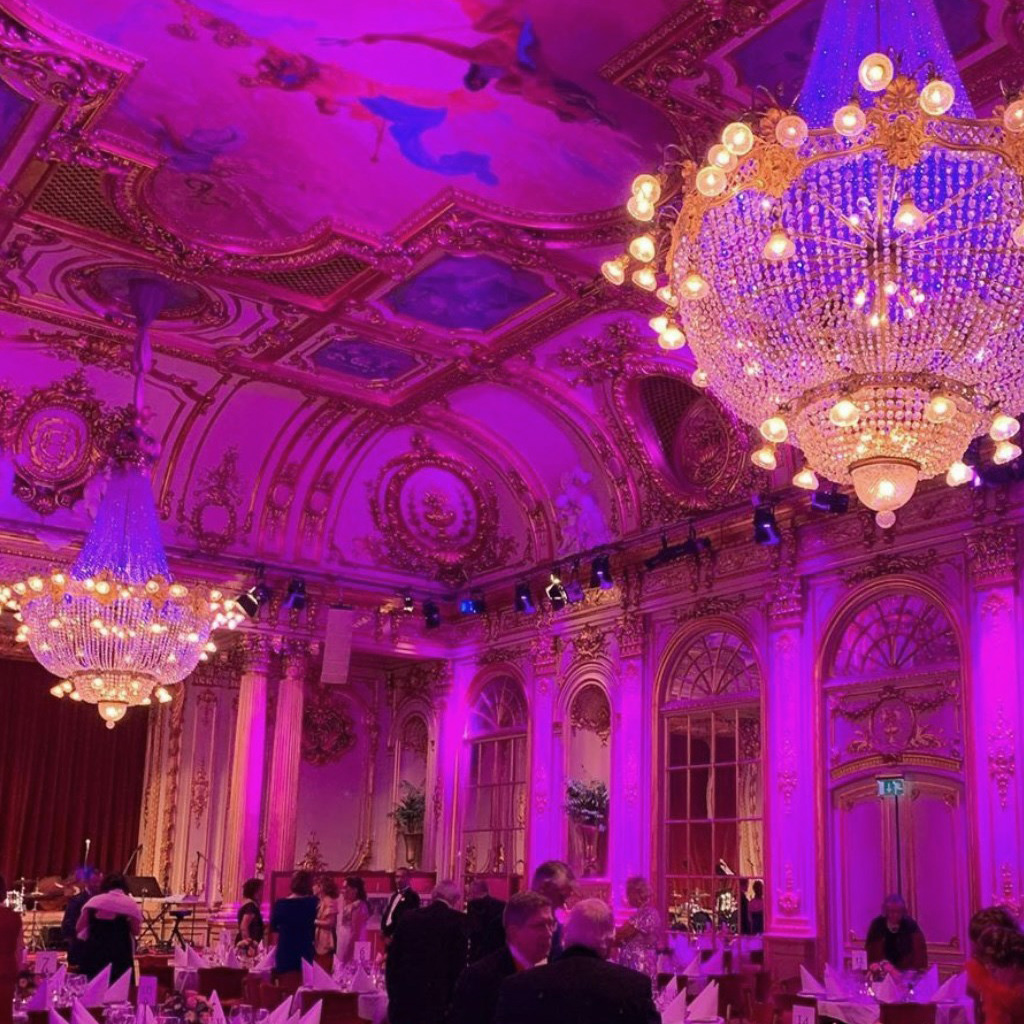 Our sister Swedish-Bristish Society, celebrated its Centenary at the Grand Hôtel in Stockholm. A ball was hosted by president Helene Crossfield and the British Ambassador, Ms Judith Gough CMG, proposed the toast to the society. Richard Nyström was Master of Ceremonies and the Anglo-Swedish Society was represented by its chairman Alexander Malmaeus and Jacqueline Appel-Malmaeus.