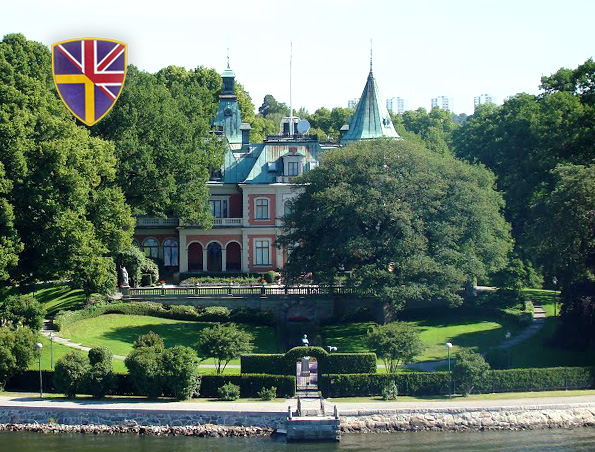 The Chairman of the Anglo-Swedish Society was invited as keynote speaker preceding the Annual General Meeting of its sister organisation, the Swedish-British Society in Stockholm. An account was given of the revival of the Anglo-Swedish Society's fortunes in the early 2000s, led by Anthony Arfwedson, Lee Persson, Mark Florman and Jan Ankarcrona. This wave resulted in the current Scholarships and Awards and an active Events Programme. Today, over 60 past Scholars contribute to the life of the Society through performances, participation and the contribution of new ideas. Alexander Malmaeus extolled the virtues of not maintaining costly premises and of supporting a scholarships and awards programme.