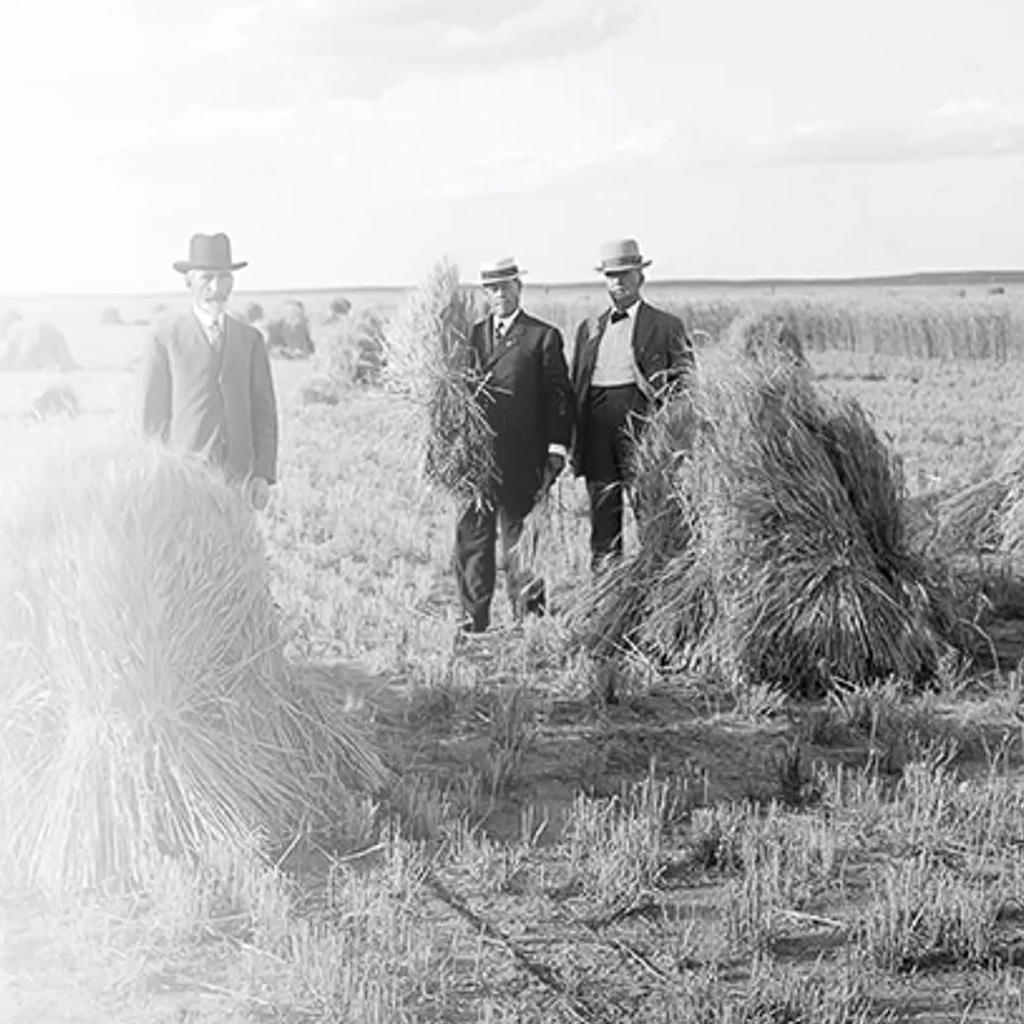 A talk by Professor David Goldsmith and Erik Orłowski exploring how the Swedish emigration crisis of the late 19th and early 20th Centuries spawned the birth of Swedish Social Democracy.

David described the emigration, its causes and consequences. Eric explained the impacts on Sweden in the first part of the 20th Century, with special focus on the first of the great Swedish "Mount Rushmore (Rushmoreberg)" Statsministers, Karl Hjalmar Branting, and the first glimpse of Social Democracy in Sweden.