Anglo-Swedish Society Tea and Coffee in Britain and Sweden

Tea and Coffee in Britain and Sweden 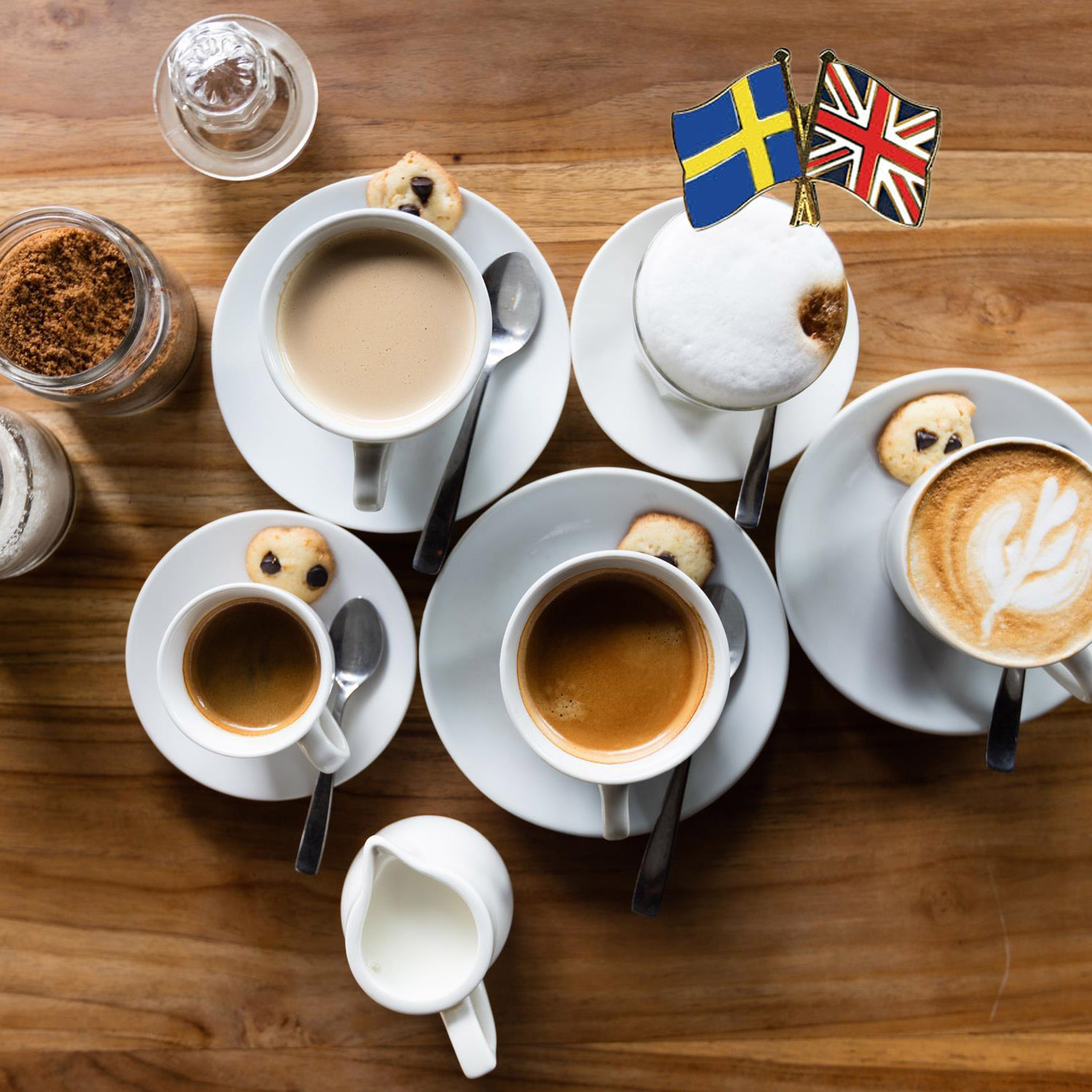 Professor David Goldsmith and Eric Orlowski gave their third joint talk. This time the topic was "Tea and Coffee in Great Britain and Sweden", which provided a springboard for an exploration of two nations' customs, histories and international trade routes. In England (in particular) the archetypal cup of breakfast or afternoon, tea is a cultural marvel, which literally sustained an Empire. In Sweden, coffee has come to rule the roost. A quintessential part of Swedish culture, the fika, is grounded in coffee. The when, how's and why's were explored and illustrated with some brilliant slides.WeParticipants learned how each drink arrived in, then came to dominate, the two countries. There were many fun-facts, knowledge nuggets, and entertaining tales. Members of the Swedish-British Society in Stockholm joined the talk, quesion and answer session and chat afterwards. Watch a recording of the lecture via our YouTube channel.