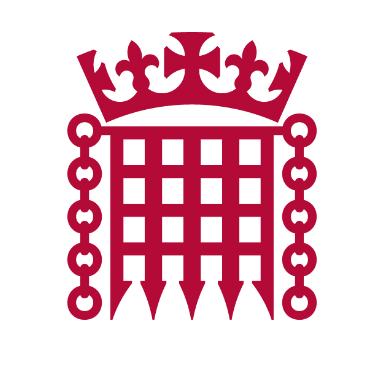 On Monday 12 April 2021, Parliament was recalled a day early to allow members to tribute to His Royal Highness The Prince Philip, Duke of Edinburgh. At 2.56pm, the Rt Hon the Lord Beith, gave the following address to the House of Lords:

"My Lords, so much has been said about the qualities of Prince Philip, and it is all true. He might find that a little irritating, boring or lacking in interest, and would want some contrary views expressed and some lively debate brought about—he might indeed have done so himself—but it is all true.

"Tempting though it is to go further into some of the examples, such as his massive contribution to the evolution of the monarchy in this century and the preceding one as well as the Duke of Edinburgh’s Award scheme, which has changed the lives of so many people, I want to refer to his patronage of organisations, which I think reached nearly 1,000 in number, by highlighting simply one of them in which he took a close interest: the Anglo-Swedish Society, of which the president was my late wife, Baroness Maddock, who is remembered with a lot of affection in this House—I have now taken over that role from her. The Duke’s patronage of the Anglo-Swedish Society was no mere formality; he was actively interested in what the society was doing, particularly its work in bringing talented young Swedes to the Guildhall School of Music and the Royal College of Art, contributing to our own national cultural life. He cared about the relations between Britain and Sweden, as he did about those with all the countries with which he concerned himself.

"My mind goes back to the occasion in 2004 when the society celebrated 350 years since the 1654 treaty between England and Sweden—a treaty which, perhaps inconveniently, was made by Cromwell and not by the monarchy. There was a ball, attended by the Duke, the Swedish royal family and some 300 guests, at which he delivered a very scholarly but also very humorous address which showed his commitment to relations between the two countries. When the address was over, the dancing began. On Swedish occasions, everybody surges straight on to the dance floor—quite unlike the British tradition of hanging back for as long as possible. Toggle showing location of Column 1083The result was that no room was left on the dance floor, and there were the Duke of Edinburgh and the Queen of Sweden dancing on the carpeted area around the edge. As on any occasion, he brought fun to the occasion and intellectual challenge. He also brought a lot of gratitude from people who saw how much good he was doing in his own distinctive way.

"At a time such as this, our thoughts and prayers are with Her Majesty the Queen. There will be many in this Chamber who have sustained a loss of someone as close to them but not of someone who has been alongside them for as long as Prince Philip was to Her Majesty. Our thoughts for her are very genuine. This is a difficult time, and one on which we all wish to support her."